Nano-influencers: What They Are and Why You Need Them

Many people are under the false assumption that the more popular an influencer is, the more effective they will be at promoting their brand. They look at the success of celebrity influencers, for example, and think that the only way to get substantial results from an influencer campaign is by collaborating with an often-over-priced mega-influencer. However, often the opposite is true. In fact, many, brands find that working with nano-influencers can yield far better results at a fraction of the cost, especially if they are targeting a niche audience.

Let’s take a look at what nano-influencers are and how they can help your brand make an impact on your target audience.

The distinction is determined by the size of an influencer’s audience:

In the world of Influencer Marketing, nano-influencers are a fairly new category. They tend to be regarded as more approachable and relatable, and they usually target smaller communities of people. Because of their reduced audience size, they can dedicate more time to nurturing their connections and, as a result, often generate much higher engagement levels. his can potentially benefit your brand, provided you pick a nano-influencer that works in the same niche area of the market.

What Can Nano-Influencers Offer You?

As we just mentioned, perhaps one of the biggest benefits of collaborating with nano-influencers is that they tend to have a much higher engagement level. This is because they have more time to respond to followers than, for example, mega- or macro-influencers who tend to generate a great deal more interactions relative to the increased size of their audience. And because nano-influencers can react to individual comments and shares, they often develop more meaningful connections with their audience.

The same applies to local influencers, a sub-category of nano-influencers. Because they are regarded by their audience as being a member of their existing community, their opinions tend to be perceived as being more valuable and authentic.

As a result of this increased engagement, many brands are now realizing that they can often get far better results from collaborating with nano-influencers. Even major global brands like Remington and Gillette have started working with nano-influencers because their “everyday people” image is more relatable and appeals more to their target audience, eliciting a more emotional response from them. This makes nano-influencers highly valuable.

Benefits of Collaborating with Nano-Influencers

Here are a few more benefits of collaborating with nano-influencers:

How Nano-Influencers Can Boost Your Profits

So, what’s the bottom line? How can nano-influencers boost your profits? Are they worth the investment?

Nano-influencers can boost your profits by increasing your ROI. As mentioned earlier, nano-influencers are often more accessible in terms of price, leading to a lower cost of production for your influencer campaigns. As these profiles tend to bring high-converting followers, a well-thought-out campaign is likely to yield high returns. In other words, finding the right nano-influencer can help increase your ROI and increase your brand awareness for a fraction of the price. 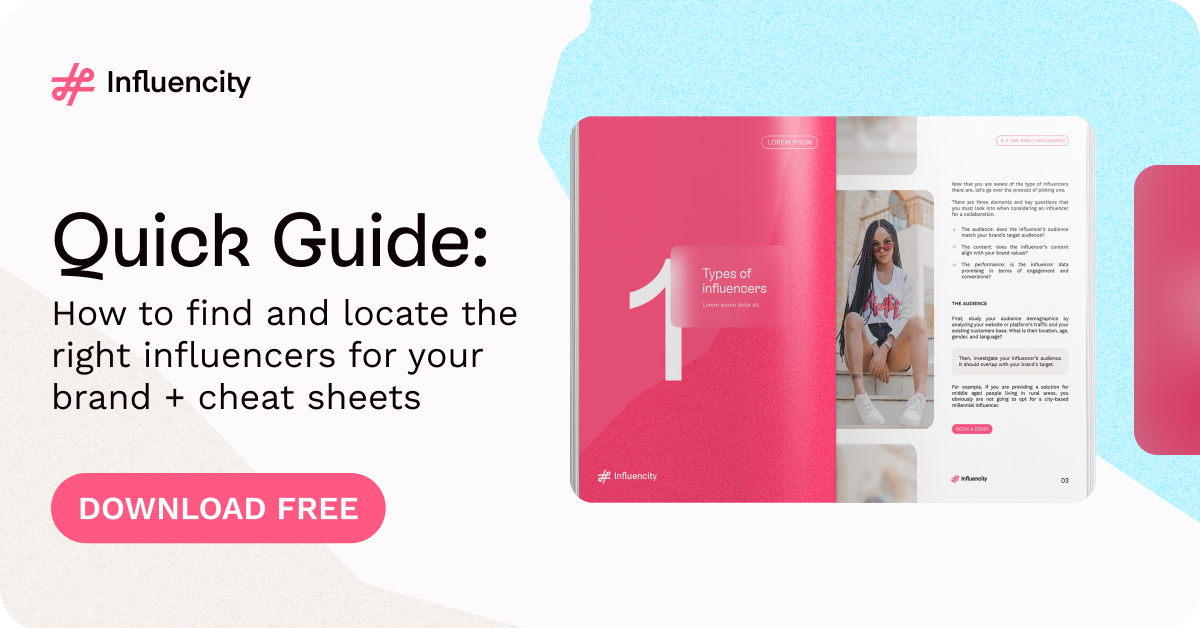 Influencer marketing B2B vs B2C: What's the difference and how to excel at each one

Influencer engagement: what is it and how do I work it out?

Want to Stay Up to Date on All that is Influencer Marketing?

Subscribe to our blog to never miss an article.