When it comes to working with influencers, bigger doesn’t always mean better. Just because an influencer has a large following, it doesn’t necessarily mean that they will be able to target the right audience with the right message and get you the results you expect from your campaign. More often than not, you can launch a much more successful campaign by collaborating with a micro-influencer, especially if you are targeting a niche audience. In fact, many brands that work with micro-influencers find that they are able to generate much higher levels of awareness, trust and engagement this way.

Micro-influencers aren’t just effective at promoting small businesses on limited budgets, either – they can benefit businesses of all shapes and sizes. You might be surprised to find out that many well-known global brands invest millions in micro-influencers instead of relying exclusively on celebrity ambassadors.

Benefits of working with micro-influencers

Because a micro-influencer usually has a smaller audience (approximately 10,000 to 100,000 followers), they tend to generate higher levels of engagement than other types of influencers because they are able to maintain more personal interactions and connect more frequently with their followers.

As a result of this, brands that work with micro-influencers often report the following benefits:

Brands that work with micro-influencers

As we already mentioned, micro-influencers can benefit businesses of all sizes, not just small independent brands. In fact, you might be surprised to learn  that a number of major international brands have used  micro-influencers to connect with their target audiences.

Let’s take a look at a few of these brands.

Amazon’s audiobook arm, Audible, is one of many global brands that work with micro-influencers. One notable example is Jesse Driftwood, who promoted Audible on Instagram with a relatable post about his love of running. Because of the simplicity and authenticity of his posts about the audio streaming service (which were structured in a way that made them seem like friendly recommendations rather than sponsored content), Jesse was able to exponentially increase brand awareness for the company in a very creative way.

Coca-Cola has been relying on celebrity endorsements since 1900. However, more recently, the world’s largest beverage producer has started dedicating a segment of its marketing efforts to micro-influencer campaigns.

For example, Coca-Cola recently chose 14 Instagram influencers and content creators to serve as brand ambassadors. The global giant selected micro-influencers from the travel, food, sports, and fashion verticals to share their authentic enjoyment of Coca-Cola beverages. These campaigns enabled Coca-Cola to reach more of the European market where advertising culture is less ubiquitous than it is in North America.

Razor manufacturer Gillette has been a household name for generations. However, the company recently noticed that it needed to change its marketing focus if it was to continue its legacy and appeal to Generation Z. To achieve brand awareness in younger generations, the company turned its focus to beauty micro-influencers who could promote their Venus product line in a modern, relevant way.

The campaign featured micro-influencers using Venus products in everyday settings, not crafted commercial sets. This provided a level of authenticity that resonated with younger generations who tend to be averse to sponsored promotions. And the campaign obtained impressive results: an average engagement rate of 2.2% on the 1,000 tagged Instagram posts.

Barcelona-based sunglasses brand Meller has developed a loyal fanbase on Instagram, largely thanks to its regular collaborations with micro-influencers. In fact, the concept of influencers has been woven into the company’s brand since its launch in 2014. So much so that Meller has a page on its website dedicated to the content creators and micro-influencers it works with.

The page also includes a quote that captures the philosophy behind its influencer marketing partnerships: “Let’s be creative, let’s be authentic, let’s be Meller. Get to know our influencers who inspire others as we do.”

Finally, Sephora embraced the benefits of collaborating with micro-influencers with its #SephoraSquad beauty influencer program. During the campaign, 73 beauty influencers with established followings were recruited to post content about Sephora’s products and share honest, unfiltered reviews while receiving perks like free products and samples. As a result of the campaign, the company reported higher sales and engagement after only 1,600 Instagram posts. 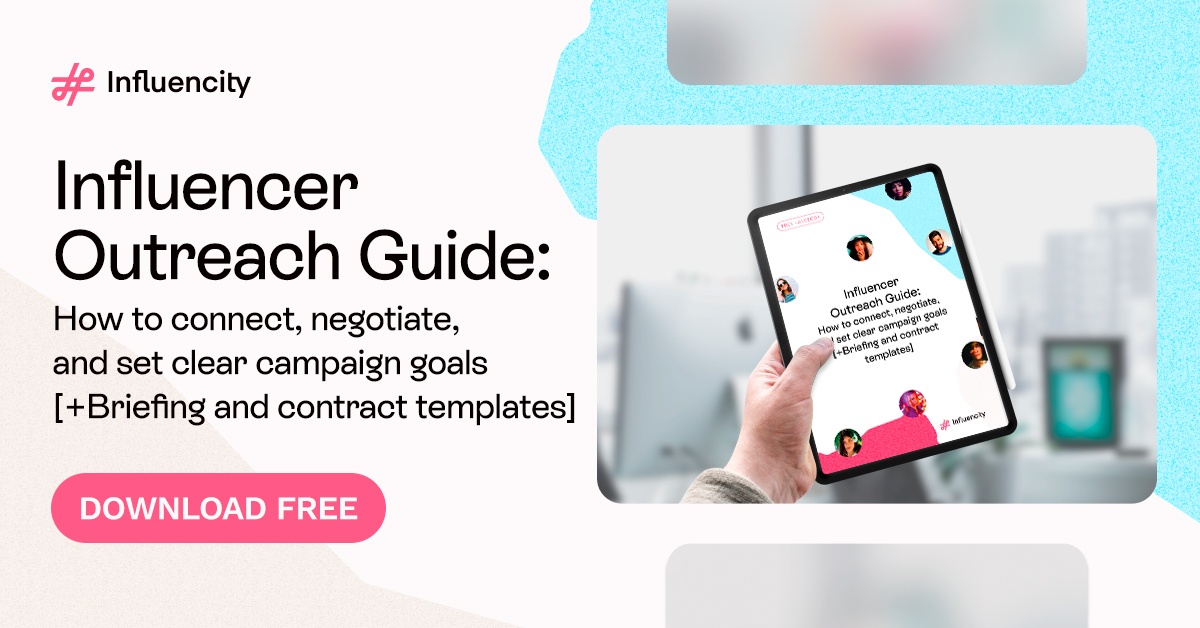 The most complete end-to-end influencer marketing platform for worldwide brands and agencies. Fast, effective and simple. ¡Try it now!

Influencer marketing B2B vs B2C: What’s the difference and how to excel at each one

Influencer marketing ROI: How to measure & get the most out of your influencer efforts